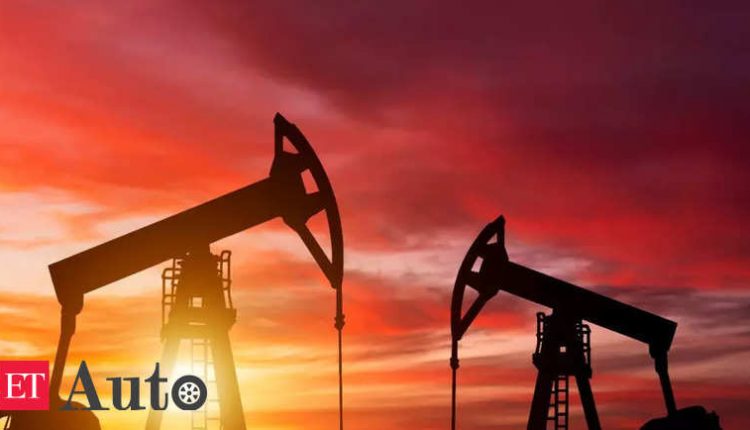 Oil prices surged again on Monday, extending multiweek gains as an energy crisis gripping major economies shows no sign of easing amid a pick up in economic activity and restrained supplies from major producers.

Prices have risen as more vaccinated populations are brought out of coronavirus lockdowns, supporting a revival of economic activity, with Brent advancing for five weeks and U.S. crude for seven. Coal and gas prices have also been surging as economies recover, making oil more attractive as a fuel for power generation, pushing crude markets higher.

“There’s no direct news flow, the moves are momentum driven where intermarket factors implying higher expected inflation are supporting the bullish move in oil prices,” said Kelvin Wong, commodities analyst at CMC Markets in Singapore. In India, some states are experiencing electricity blackouts because of coal shortages, while in China the government has ordered miners to ramp up coal production as power prices surge.

The energy crisis sweeping the world is raising the prospect of a difficult northern winter as heating demand rises. Fund managers increased their net long positions in U.S. crude futures and options in the week to Oct. 5, the Commodity Futures Trading Commission said on Friday.

The speculator group increased combined futures and options position in New York and London by 8,902 contracts to 325,578 during the period, the commissions said. Drillers in the United States are taking advantage of the increase in prices and added five new oil wells last week, the fifth straight weekly increase in oil and gas rigs.

The Organization of the Petroleum Exporting Countries (OPEC) and allies, together called OPEC+, last week decided to maintain a steady and gradual increase in production. OPEC releases its monthly oil report later this week.

“There will be interest from the market on what demand revisions will be made, given expectations of a demand boost due to gas to oil switching,” ING Economics said in a note.